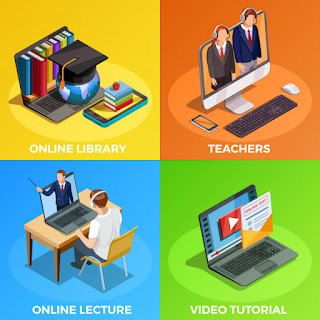 As ophthalmologists we need to keep in touch with knowledge, either gained previously during our education and experience or to enhance and attain new information by studying books and journals, attending seminars and conferences, consulting experts of the particular field and visiting websites dedicated as information portals. However, often our focus during these interactions tends to waver, especially if the topic being discussed is either not of our interest or beyond our understanding of the subject. A talk on strabismus would most probably put me to sleep, as it is a topic which hardly interests me.

Therefore, we need to gain knowledge and test ourselves to be sure that we have indeed grasped the topic we are studying. In this context is the concept of Continuing Medical Education (CME). This is a quantum jump in the way we had been attaining knowledge after the completion of our post-graduate or specialty course. By insisting on compulsory CME points many organizations are improving the professional health of doctors.

It is the knowledge that we have gained which reflects in the manner we manage our patients and our interactions with others.

A good way to participate in CME related activities is to enroll for online courses. This post takes a look at some free-to-access online CME and certificate courses which could benefit our community.

Disclaimer: I did not personally check each website and not sure if it’s free-to-access. 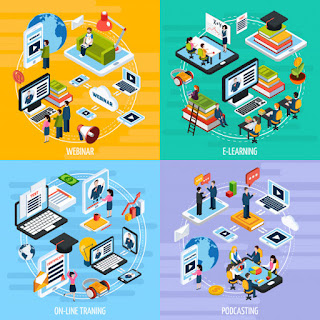 This website is powered by Orbis and has a number of online courses available for free. There is only one course dedicated to glaucoma.

ICO also has a page on its website where CME related information is available.

ICEH of the London School of Hygiene and Tropical Medicine has a large number of courses available on its website.

The Open Education for Eye Health program has developed a series of open online courses in key topics in public health eye care. The courses are free to access and the course material published under a non-restrictive Creative Commons license as Open Educational Resources (OERs).

This website provides links to a number of online CME courses.

This popular website also has CME activities related to Ophthalmology .

This is a very good portal which provides links to many online courses in all subjects.

EyeCare provides online courses for the allied/para-medical staff and other technicians related to Ophthalmic assisting. 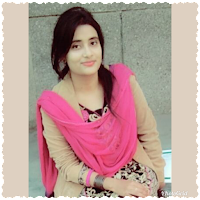 
Posted by Editor: Syed Shoeb Ahmad; Sub-Editor: Ghuncha Khatoon at 8:12 AM No comments: 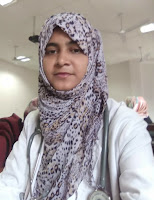 The term “malignant glaucoma” was used by Von Graefe (1869) for a condition characterized by: “A shallow or flat anterior chamber with an inappropriately high intraocular pressure (IOP), despite a patent iridectomy”.

As it was a violent form of secondary glaucoma (especially in the post-operative setting), that was resistant to treatment and often resulted in blindness (poor prognostic outlook), it was termed “malignant”.

It is regarded as a multifactorial condition that is thought to occur in anatomically predisposed eyes.

Etiology:
It may occur in phakic, pseudophakic or aphakic eyes.

It can occur following:

Idiopathic cases of malignant glaucoma (MG) have also been reported.

There are different theories which explain the development of malignant glaucoma=

II. Chandler and Grant theory (“Slackness of lens zonules”): Laxity of lens zonules coupled with positive vitreous pressure causes a forward movement of lens. This sets up a vicious cycle in which the higher the pressure in the posterior segment, the more firmly is the lens pushed forward.

IV. Final common pathway:
Establishment of vicious cycle whereby the transvitreal pressure cannot be established by outflow of aqueous humor -> Fluid buildup behind the vitreous leads to vitreous condensation which exerts a forward force -> Anterior displacement of the lens-iris diaphragm 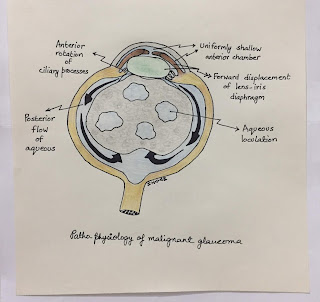 Classical malignant glaucoma: It is a rare complication of incisional surgery for primary angle-closure glaucoma. It is independent of the type of surgery and preoperative IOP. It can occur immediately after surgery to many years later. In the early postoperative period it is related to cessation of cycloplegic drugs. There is partial or total closure of the drainage angle at the time of surgery and axial hypermetropia is associated with increased risk of MG.

Miotic induced malignant glaucoma: Perhaps associated with contraction of ciliary body or associated with forward shift of the lens leading to shallowing of anterior chamber.

Others: Malignant glaucoma associated with bleb needling, infection and inflammation and other ocular disorders.

Spontaneous malignant glaucoma: MG may develop spontaneously in the absence of previous surgery, miotic therapy or any other apparent cause.

Slit-lamp examination:
Anterior chamber depth= Central & peripheral shallowing of the anterior chamber.
Patency of iridotomy should be examined. If none is visible, an iridotomy should be attempted.
Iris is not bowed anteriorly (iris bombe’ of Angle Closure Glaucoma)
Vitreous may have optically clear spaces. This can also be seen on B-scan ultrasound.
Seidel test should be performed to exclude filtering bleb leaking after filtration surgery. Such cases present with hypotony.
Posterior segment should be examined or assessed by ultrasound to rule out choroidal detachment or suprachoroidal hemorrhage.
Tonometry and gonioscopy should be performed. 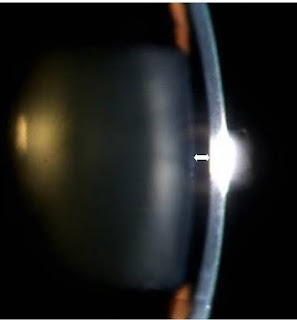 Ultrasound Biomicroscopy (UBM):
Anterior rotation of ciliary processes, which press against the lens equator (or the anterior hyaloid in aphakia) and prevents forward flow of aqueous (hence the term ciliary block glaucoma).
In some cases UBM has shown the size of the lens to be smaller than normal, that may allow the lens to move forward within the eye.

Hyperosmotic agents= 20% mannitol IV reduces the pressure exerted by vitreous (oral glycerol can also be substituted if mannitol is not available or contraindicated).

Aqueous suppressants= Beta-blockers or alpha2-agonists or carbonic anhydrase inhibitors are utilized to reduce the IOP.

Anti-inflammatory agents= Topical steroids are used to control the inflammation.

Maintenance therapy= The patient is put on life-long atropine drops to prevent recurrence. Atropine can be instilled once every 4-6 weeks and every time patient notices any refractive change due to AC shallowing the treatment can be re-instituted.

Miotics are contraindicated for life.

In case there is no response within 5 days, laser and/or surgery is employed.

Cessation of miotic drops should be done as soon as possible.

Posted by Editor: Syed Shoeb Ahmad; Sub-Editor: Ghuncha Khatoon at 8:49 AM No comments: