CyPass withdrawn: Beginning of the end for MIGS?

Will all MIGS ultimately go this way ?
Are MIGS just a great marketing ploy?
Are MIGS too good to be true?
Guess only time will tell.
Please feel free to post in your comments below in the comments box.
Thank you,
Regards
Shoeb 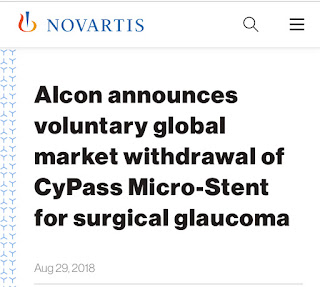 Obstructive Sleep Apnea (OSA) is a condition characterized by recurrent complete or partial interruption of breathing due to functional occlusion or collapse of upper airway during sleep. This leads to apnea or hypopnea and subsequent hypoxia.

There are 2 components of OSA:


·         Apnea: Indicates obstruction of airflow at the level of the oropharynx for atleast 10 seconds.


·         Hypopnea: Reduction of airflow by atleast 30%, associated with arousal or oxyhemoglobin desaturation by atleast 3%. 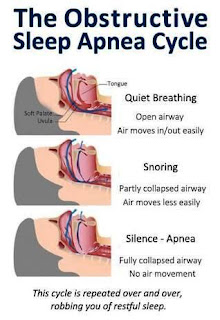 Apnea/hypopnea index (AHI) is the number of such events per hour.

OSA has been defined as an AHI >5 with daytime hyper-somnolence or an AHI >15 with/without symptoms.

OSA has been positively associated with hypertension, cardiovascular and cerebrovascular disease, pulmonary hypertension and overall mortality. 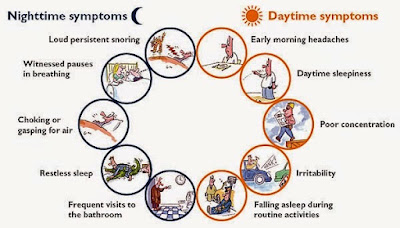 The association of OSA with glaucoma was first reported by Walsh and Montplaisir (1982). They described 5 patients from 2 generations of a family having OSA and glaucoma. The severity of glaucoma was directly related to the severity of OSA. Later Mojon, Onen, Marcus and others reported positive association of OSA and glaucoma. Lin et al reported a 1.67 times higher risk of developing open angle glaucoma among OSA patients. However, Geyer and also Girkin did not find any increased prevalence of glaucoma in OSA patients. Kremmer reported 2 patients with OSA who had progression of their glaucoma despite lowering of their intra-ocular pressure (medically and surgically). Subsequently, they were started on continuous positive airway pressure (CPAP) and there was a halt in their visual field (VF) defects.

PATHOPHYSIOLOGY OF GLAUCOMA IN OSA:

(1) Hypoxia: Optimal cellular function in all living cells is dependent on an adequate oxygen supply. Neuronal cells are particularly vulnerable due to their higher metabolic rates and oxygen consumption. OSA causes hypoxia, leading to oxidative stress and inflammation by increasing the reactive oxygen species and inflammatory markers. These biochemical mediators cause mitochondrial dysfunction in retinal ganglion cells (RGCs) and ultimately apoptosis.


Apnea/hypopnea causes decreased arterial oxygen saturation and increased carbon-dioxide saturation during sleep. This results in transient hypoxia and increased vascular resistance in body tissues. In ocular tissues this results in reduction of ocular perfusion pressure and decreased oxygenation to the optic nerve which ultimately leads to Glaucomatous Optic Neuropathy (GON).

(2) Vascular factors: OSA causes cell wall changes in the carotid artery and plaque formation. The resultant arterial narrowing reduces the blood supply to the optic nerve head (ONH) and retina. Intermittent hypoxia causes an increase in the sympathetic nervous activity in the body leading to vasoconstriction and systemic hypertension. Raised autonomic activity during the daytime will cause autonomic dysfunction which alters cerebral and ocular circulation at night.


Hypoxia also reduces the vasodilator agent nitric oxide (NO). Conversely, the vasoconstrictor agent endothelin-1 increases in this situation. Endothelin-1 has been found to be higher in OSA and normal tension glaucoma (NTG) patients; this causes severe impairment of vasodilator response of blood vessels.


Hypoxia induced Endothelin-1 and NO imbalance in OSA causes vascular dysregulation and affects blood flow of ONH and retina.

(3) Mechanical factors: The role of intra-ocular pressure (IOP) in OSA has not been clearly defined. However, damage to the RGCs and ONH due to the previously mentioned factors increases the susceptibility of these structures to even slightly elevated IOP.


Apart from the supine position at night, obesity is associated with increased tightness around the eyeballs due to excessive intraorbital adipose tissue and consequently, raised episcleral venous pressure. IOP increases during the apnea-hypopnea episodes and alters the cerebral perfusion pressure.

Retinal Nerve Fiber Layer (RNFL) was found to be thinner in OSA patients and negatively correlated with AHI and Respiratory Disturbance Index (RDI) and had a positive correlation with oxygen saturation in OSA patients.

Respiratory Disturbance (or Distress) Index reports on respiratory events during sleep (like AHI). However, it also includes respiratory-effort-related arousals (RERAs).

Incidentally, Adam did not find a significant difference in the RNFL thickness between OSA and control patients. However, RNFL thickness showed high variability in all quadrants in the OSA group.

OSA patients have higher inner macula thickness compared to controls. This is attributed to hypoxia induced swelling of the cell body, disruption of plasma membrane and alterations in nuclear DNA.

Visually evoked potential (VEP) and pattern electroretinogram (PERG) were reported to be abnormal in a significant number of patients diagnosed with OSA compared to zero patients in the control group.

A few studies (Lin; Casas; Sergi) have found IOP to be higher in OSA group (related to the increased orbital adipose tissue content). However, Adam did not find any difference between OSA and control groups.

A meta-analysis to study the association of OSA with glaucoma was performed by Liu et al (2016). Based on 6 primary studies, a significant association between the 2 conditions was found. The analysis concluded that OSA is a risk factor for glaucoma; however, further studies are required to confirm the mechanisms of glaucoma causation in OSA.

The association of OSA and glaucoma has not been conclusively provided by the few studies which have been performed on the subject. Although OSA is probably a risk factor for glaucoma, the diagnosis of the condition and its management is cumbersome at present. 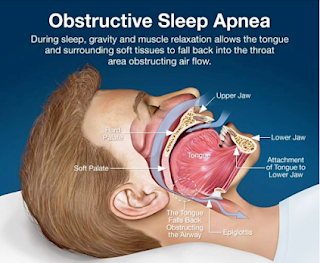 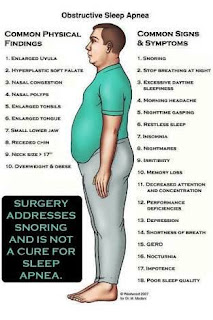 
This is a video of a patient who underwent combined phacoemulsification and trabeculectomy, using the Ahmad's Modified Trabeculectomy Technique.

·         Both elasticity and viscosity are mechanical properties that describe how a material deforms (“strain”) in response to an external load (“stress”).
·         An elastic material, such as a spring, regains its original position by following the exact pathway of its initial displacement after removal of the external force. The slope of the stress-strain plot defines the elasticity modulus, or Young’s modulus, of a material.
·         Conversely, a viscous material does not follow the exact path of deformation to regain its original shape upon removal of the stress. 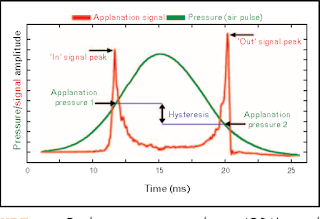 Posted by Editor: Syed Shoeb Ahmad; Sub-Editor: Ghuncha Khatoon at 6:30 AM No comments: 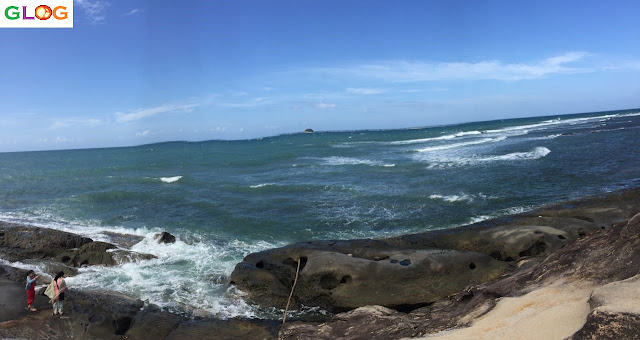 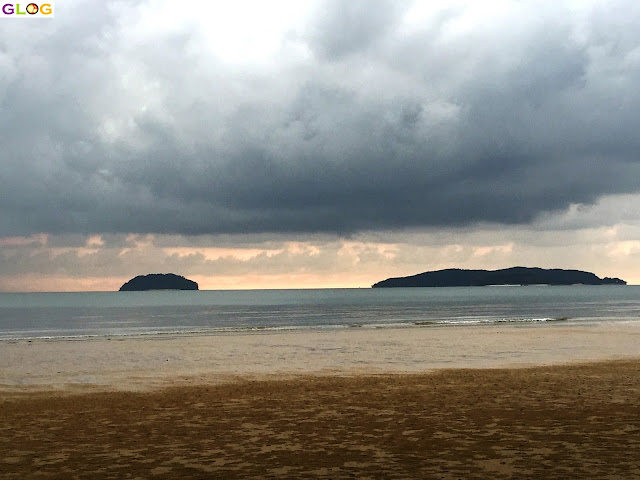 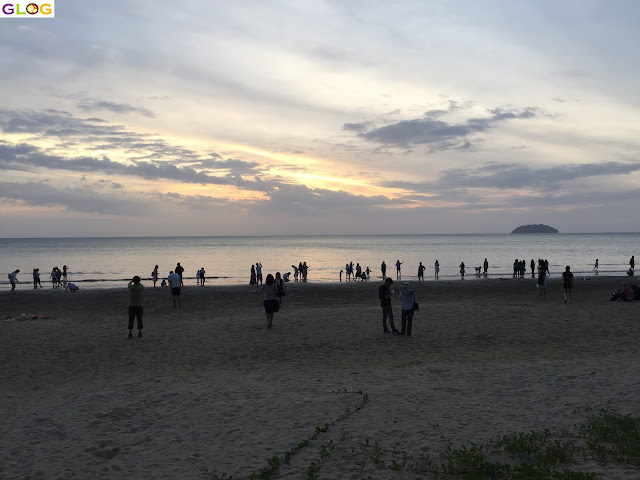 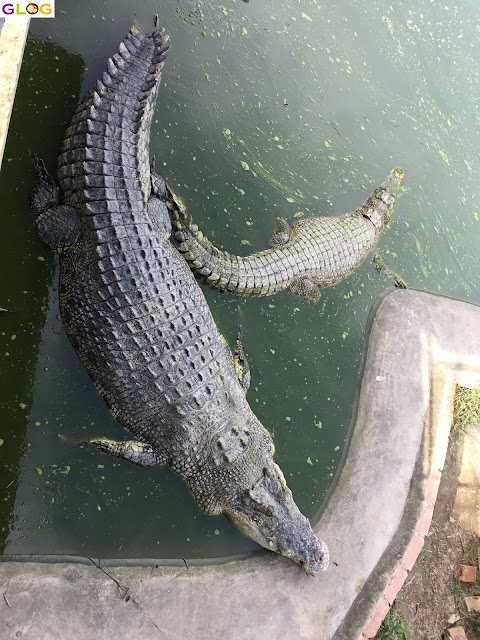 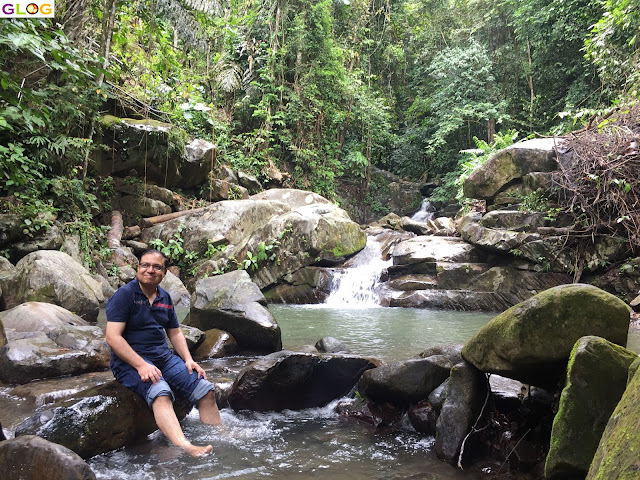 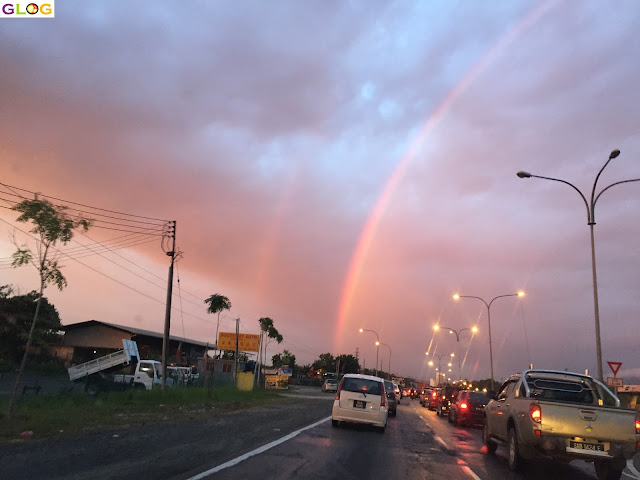 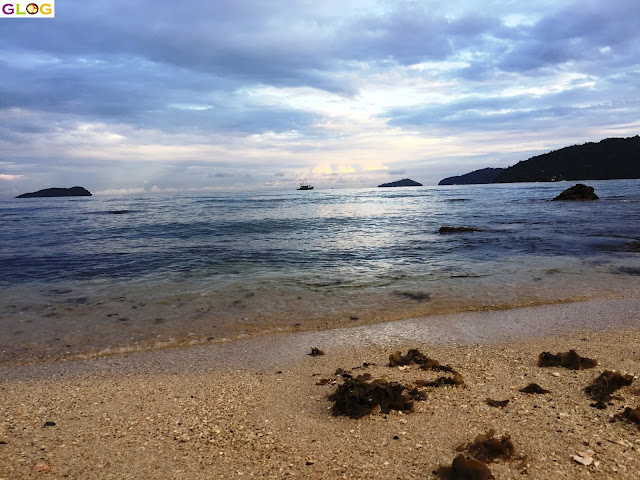